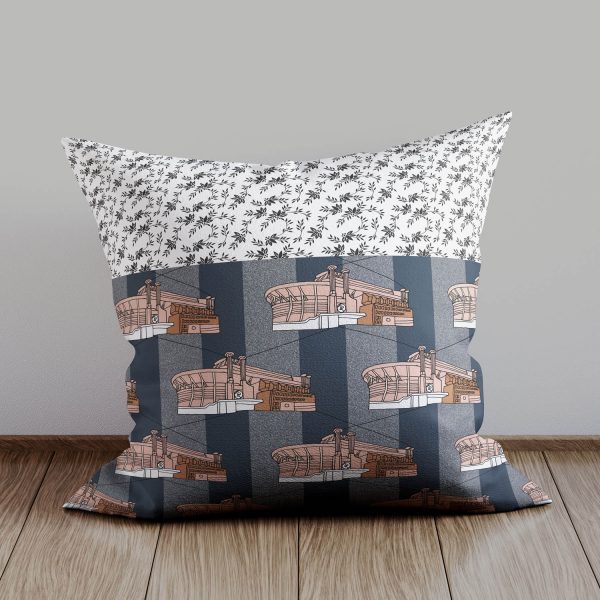 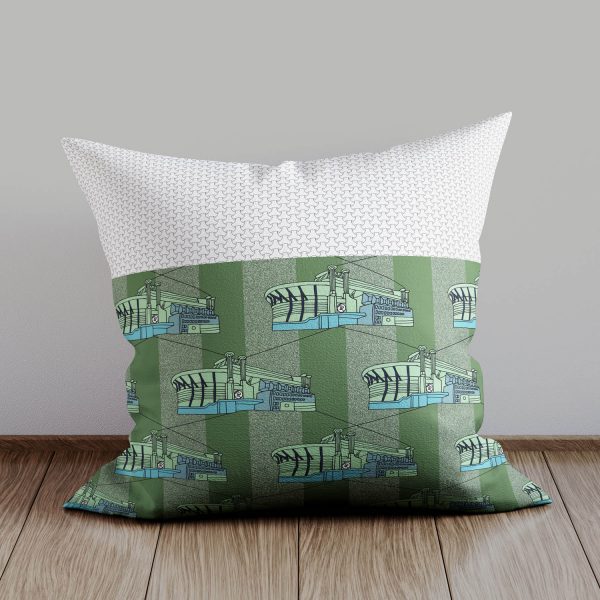 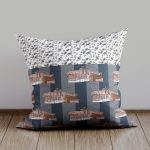 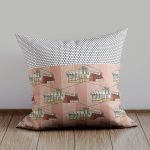 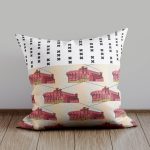 Because of a special request from the wife of a very big Ajax fan, I developed this fan-only pattern. The Johan Cruijff Arena is named after the greatest Dutch football player of all time and is the home of the Amsterdam-based football team Ajax. It is also a place where world class artists such as U2 and Coldplay have performed, and where Oranje, the national football team of The Netherlands, regularly plays its matches . Just a great building for the real fans.

KUS Amsterdam! Who doesn’t love the enchanting capital of the Netherlands? If you’re Dutch, you must have been there at least once, as a child, teenager or grownup. Amsterdam has it all. The city is full of beautiful buildings from various architectural styles, from medieval to post modern. Out of all these buildings, I chose four KUS buildings: the Herengracht mansions, the Johan Cruijff Arena, the Rijksmuseum and the Vondelpark Pavillion. Personally, these buildings mean Amsterdam to me. Especially the Vondelpark Pavillion, where my (great) grandfather used to operate a restaurant and where my dad was born! My dad always tells great stories about his childhood in the pavillion.