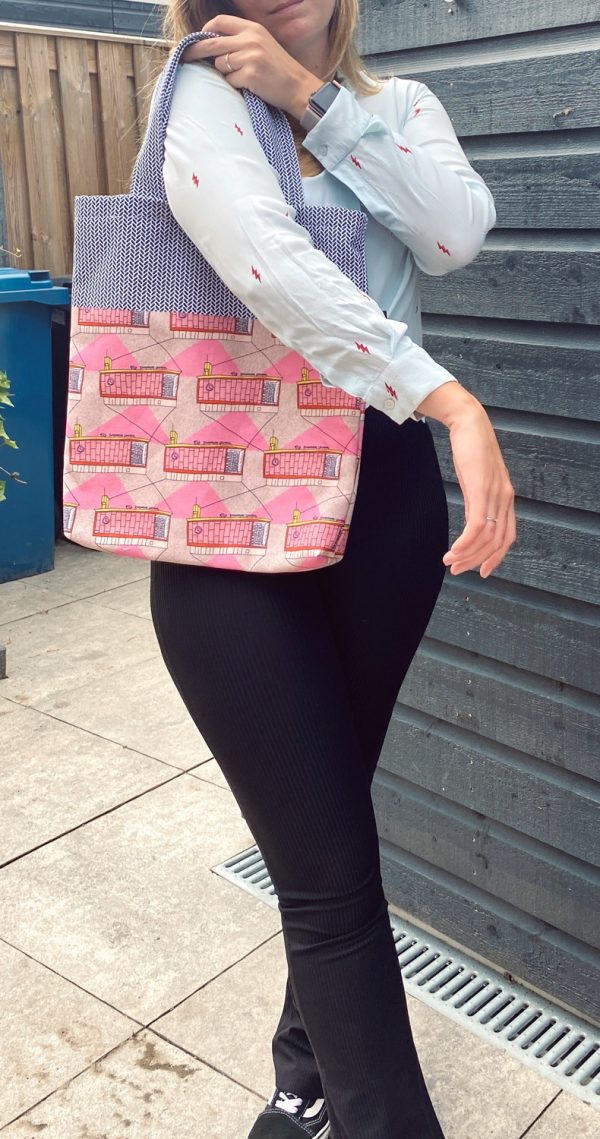 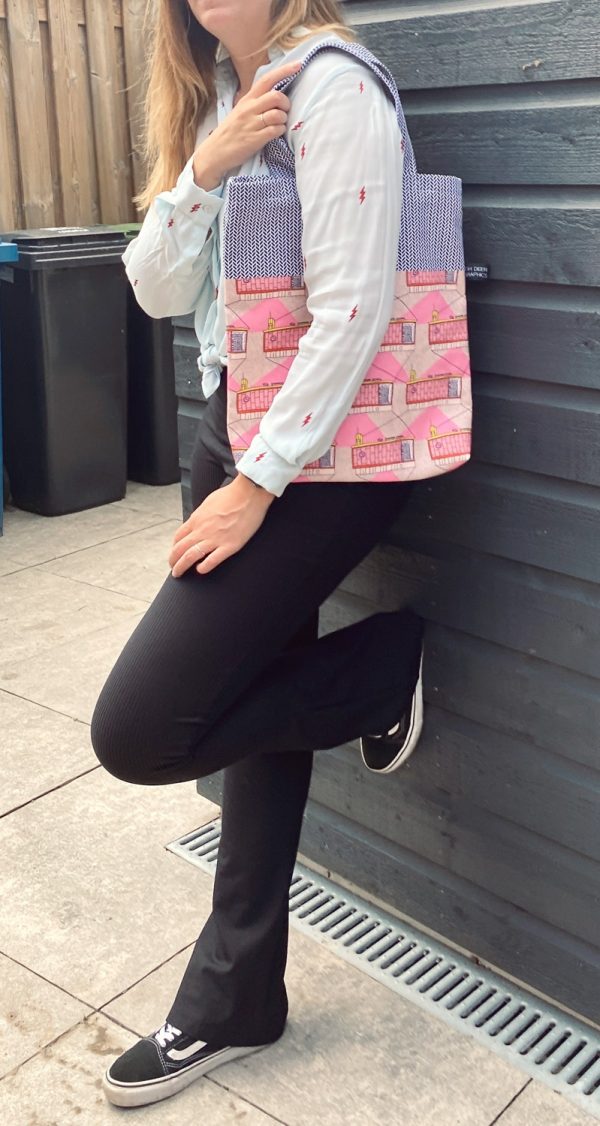 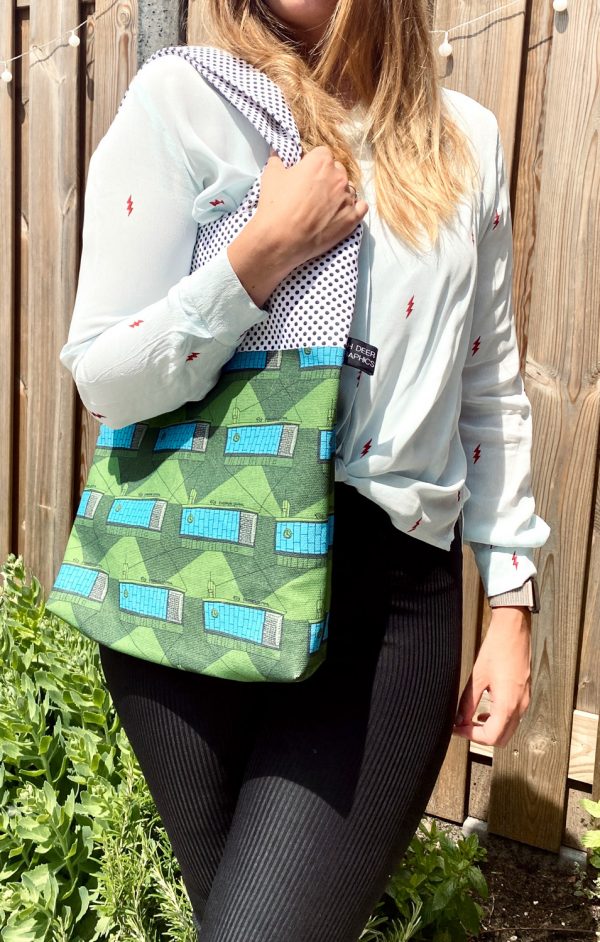 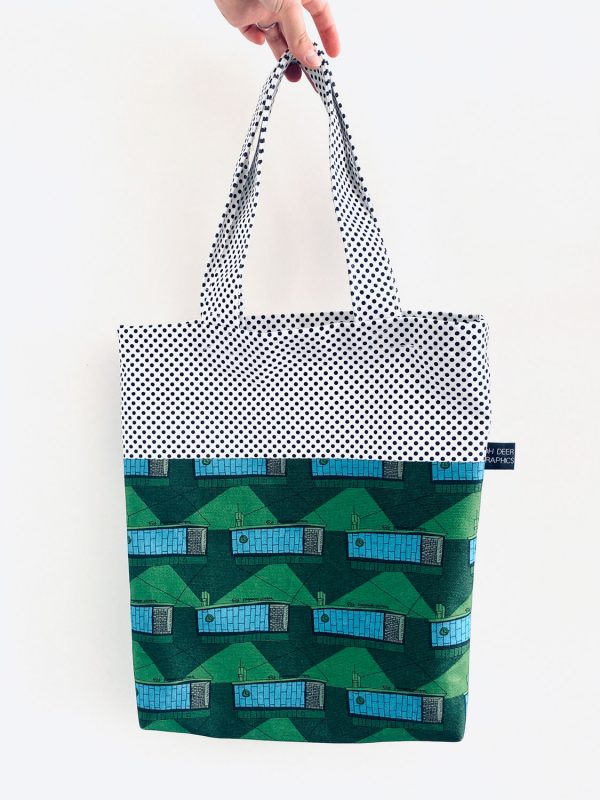 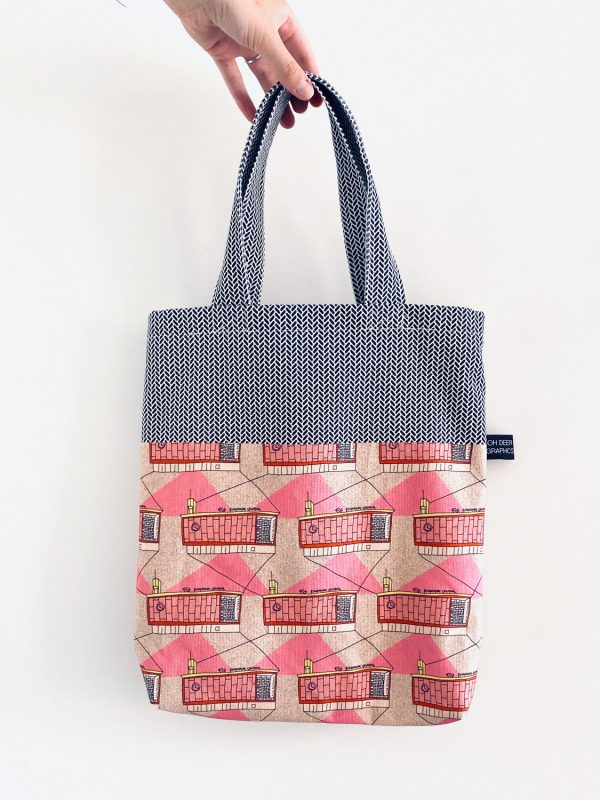 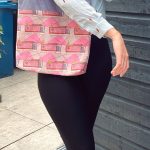 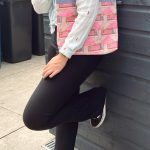 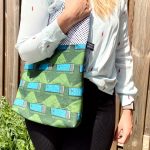 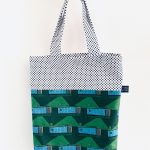 Every Dutch person has probably been there: Central Station of Eindhoven. A lot of people think the facade looks like an old Philips radio. But in the 1950s, when the facade was built, that type of radio’s didn’t exist. Therefore, we think that maybe the Philips Radios might be designed based on the façade of the Central Station.

KUS Eindhoven was created right after the initial KUS Den Bosch collection came out. Settled in Nuenen but with always close to the big city Eindhoven, I made this pillow collection. The Catharina church, the Station, the Blob, the Klokgebouw and the PSV Stadium are in my opinion the most well-known buildings in Eindhoven. The color combinations are cool and bold. Really cool to walk through the city with!